Sage, pumpkin and mushrooms are a fragrant combination, & married with cheesy crunchy nachos, make a delicious light lunch or dinner.

This meal is great to share around the table, as everyone can eat with their fingers, pulling apart the lovely cheesy morsels of sweet pumpkin, aromatic sage, hearty mushrooms and salty feta.

1 small pumpkin, peeled and cubed into 2.5 cm pieces (may be substituted with half a butternut squash)
12 – 15 fresh sage leaves
350 gm button mushrooms (may be substituted with field mushrooms for a more earthy flavour) cut in half or in 2.5cm pieces
200 gm sour cream or unsweetened, thick, greek-style yoghurt (if you want to shop local; Southlands’ Retro Organics yoghurt is stocked in some retailers while & The Collective’s is in many)
200 gm feta cheese, cubed or ripped into 3cm pieces
200 gm tasty cheddar cheese, grated
olive oil or olive oil spray

Reserve 4-5 sage leaves for the very top of the nacho dish to be used later.

Spray a baking tray with a little oil and lay a single layer of pumpkin pieces & mushrooms covered by 10 or so sage leaves. Give each sage leaf a good drenching in oil on both sides to prevent them from burning. Drizzle or spray over more olive oil and season with a little salt and pepper. Bake for 25 mins until vegetables are soft & a little crispy and the sage leaves are crispy, fragrant and a little brittle.

Take out of oven and set aside.

Spray baking tray with a little olive oil and lay ripped or cut nachos over it. They can touch but shouldn’t overlap too much as this will prevent them from going all crispy.

Bake for around 10 mins. If using your microwave, lay in a single layer on a paper towel in the microwave & heat for 20 to 60 seconds, depending on how strong your microwave is and how many tortillas you are heating. You can also use a sandwich press to heat the nachos – heat until hot enough to stiffen when cool.

Store and cool in the open (rather than covered) so they dry stiff & crispy.

Spray baking tray with a little oil. Put a layer of foil or paper down first if you wish to transfer the whole dish when cooked to another serving platter or bread board.

Place a layer of around 1/2 the nachos down roughly so you can’t see much of the tray under the nachos. Use around half the topping to place over the chips. Avoid spreading or mushing it on as this will crush the chips below. Sprinkle liberally with grated cheese and around half the feta so it will melt into a gooey mass suspended in the chips when cooked.

Repeat with a second layer of nachos, topping and cheeses. If you have enough to continue, do a third layer, ensuring that the final layer has lots of grated and feta cheese on top. Finish with the 4 – 5 reserved sage leaves.

Put in oven and cook for around 10 to 15 minutes until the cheese is molten, golden brown, with some bubbling on the edge nachos. 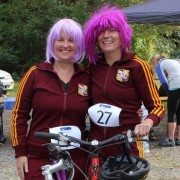 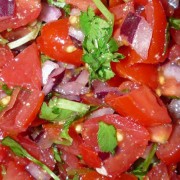 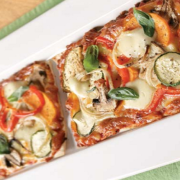 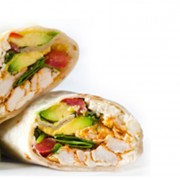 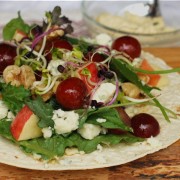 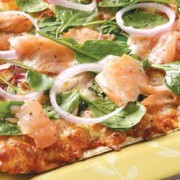